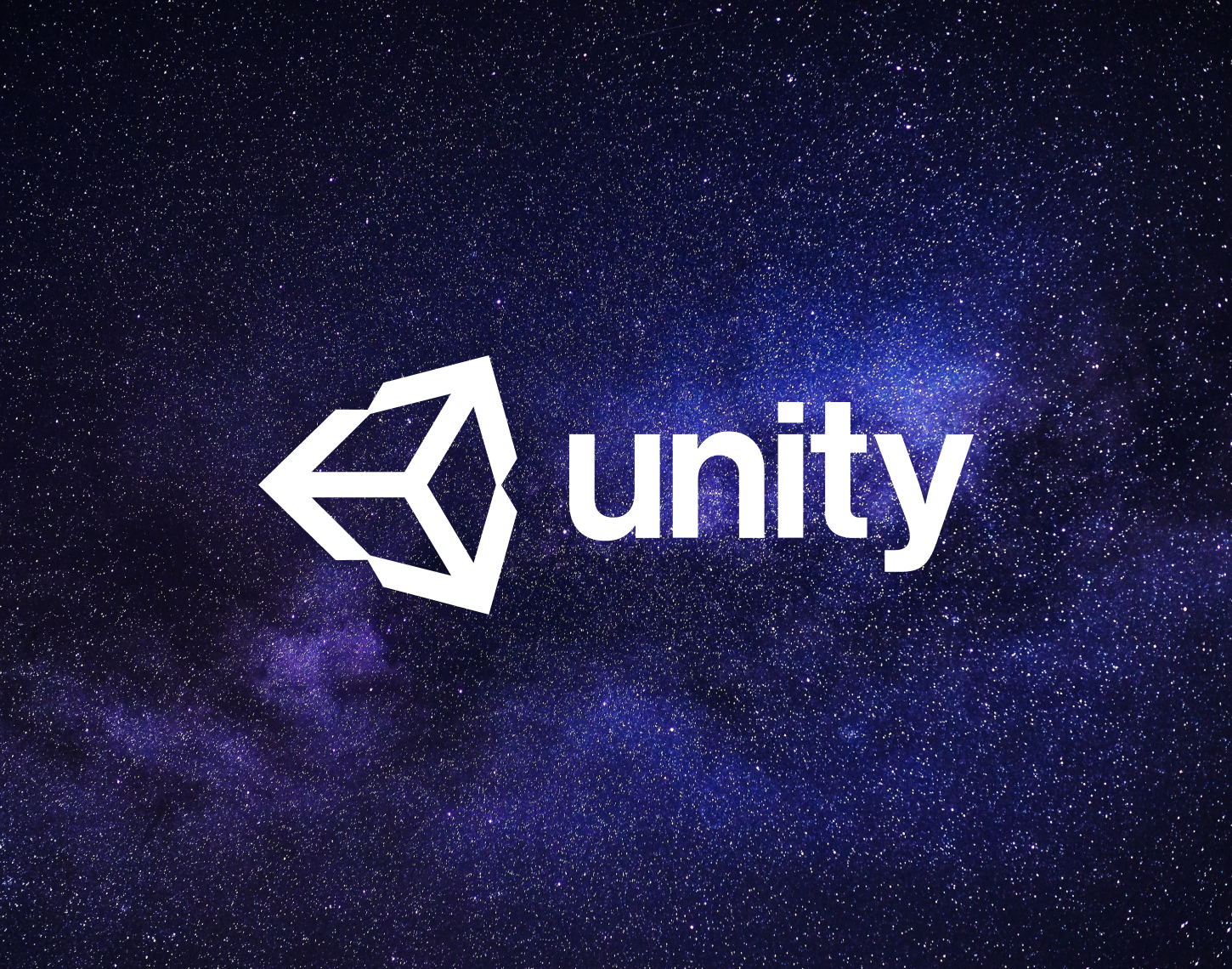 Most large-scale graphics-based video games are made in Unity. With so many games being made with the program, most developers that are interested in learning about video game development use Unity to start learning. However, given the constant updates and complexity of the software the company wanted to make things a little easier for new devs. We were tasked to come up with videos that were both engaging and entertaining to their community that offer tutorials on new features and game development tips.

Through our proprietary engagement management and retention frameworks we were able to craft videos that attracted millions of views across the Unity community. We combined visuals, sounds, and voice in order to blend together and keep the audience engaged in the content and the community. As part of our work we made sure to add elements to the videos that were specifically directed towards game developers but also for people who might be interested in learning more about Unity (potential new users). Overall, the project was a huge success and we were able to communicate with thousands of fans directly and garner millions of views for the tutorials which still help game developers learn Unity to this day.

We were shocked to see how well the videos that CreateDevs made was doing. At first we only expected game devs to be interested but it turns out there are tons of potential devs or game enthusiasts who are just as curious to learn how their favorite games are actually made. 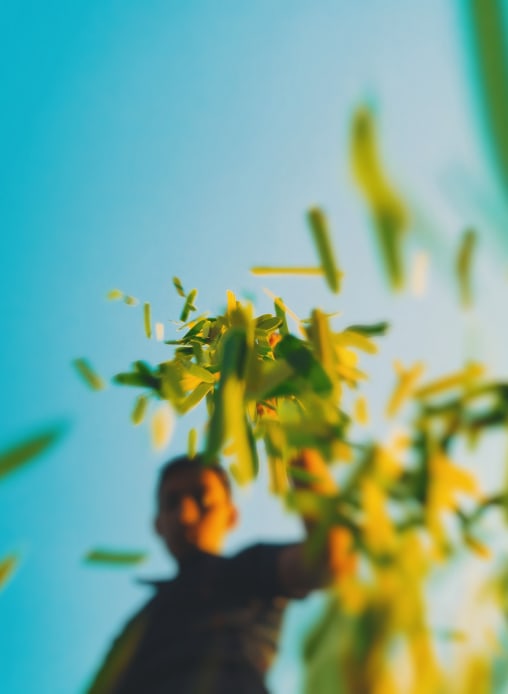 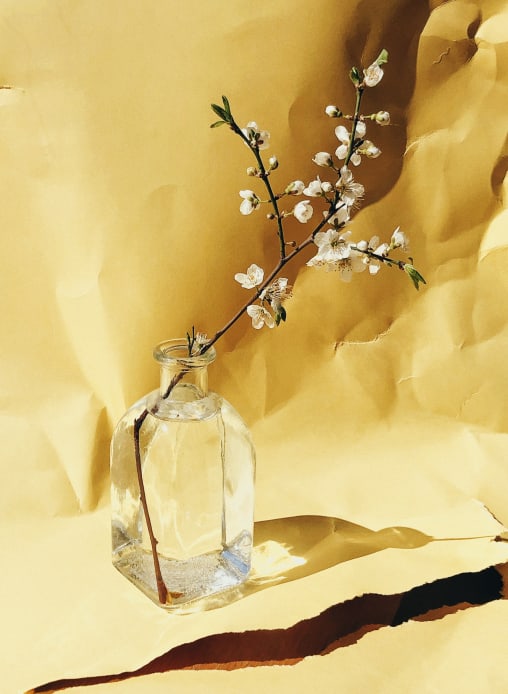 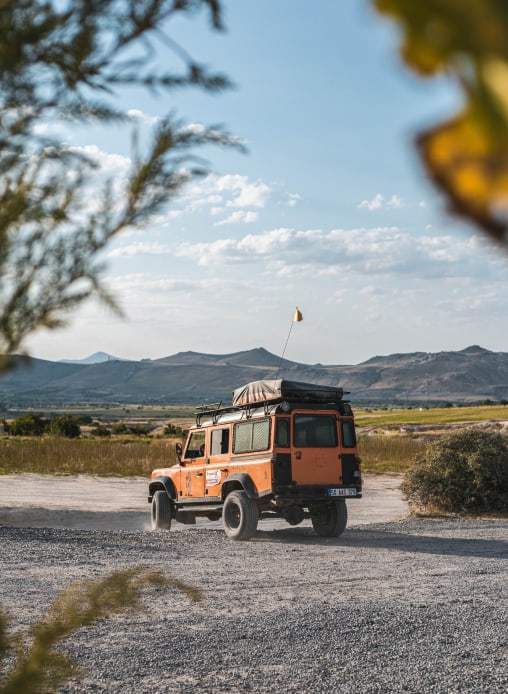 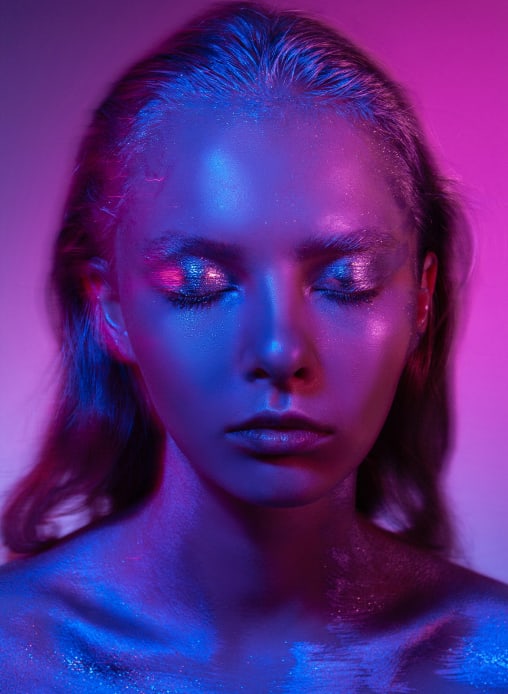 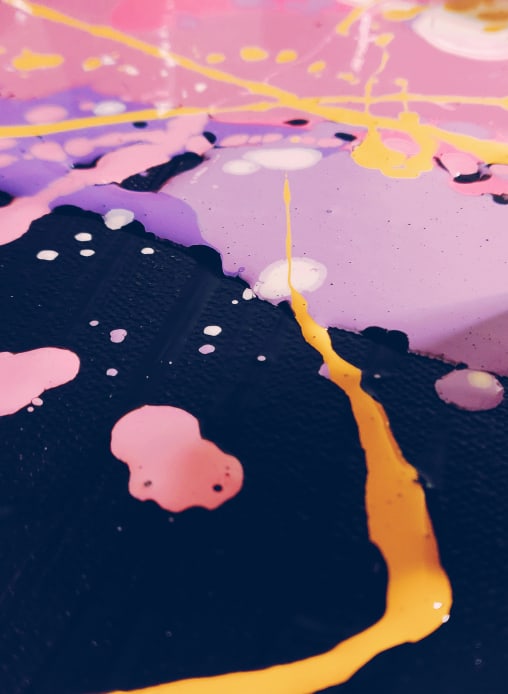 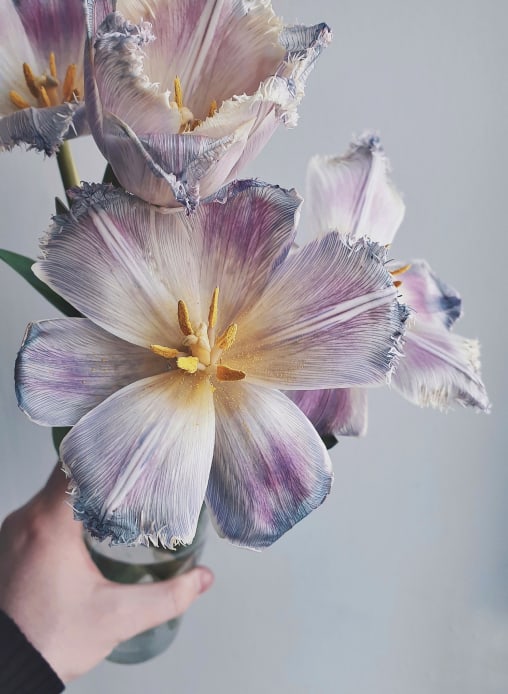 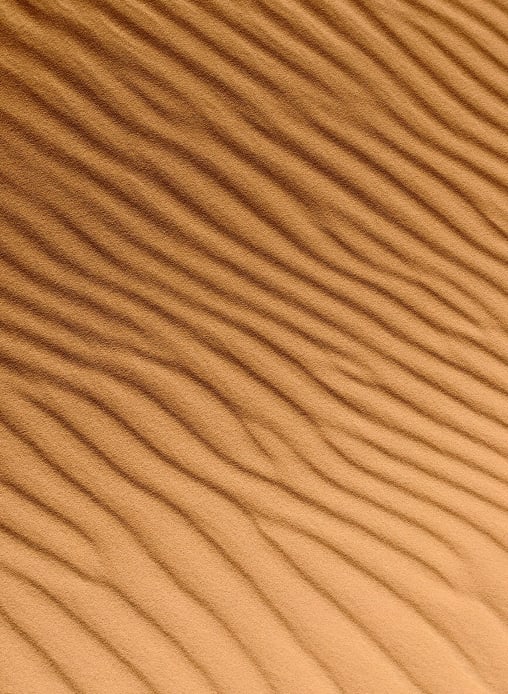 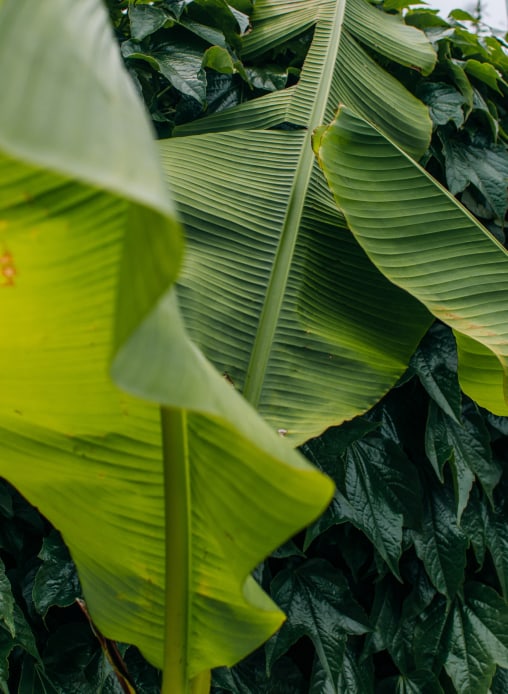 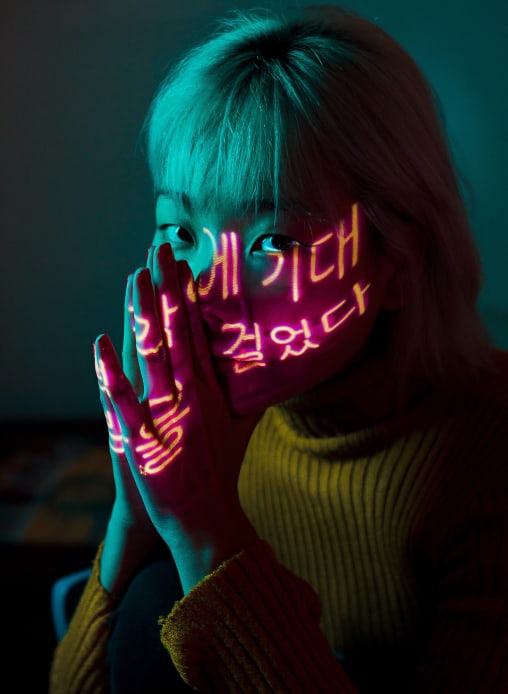